Now with Prince Harry off the market, just which princes are left? Not to worry ladies, there are still a few single princes left. These are the eligible bachelor royals that I found. 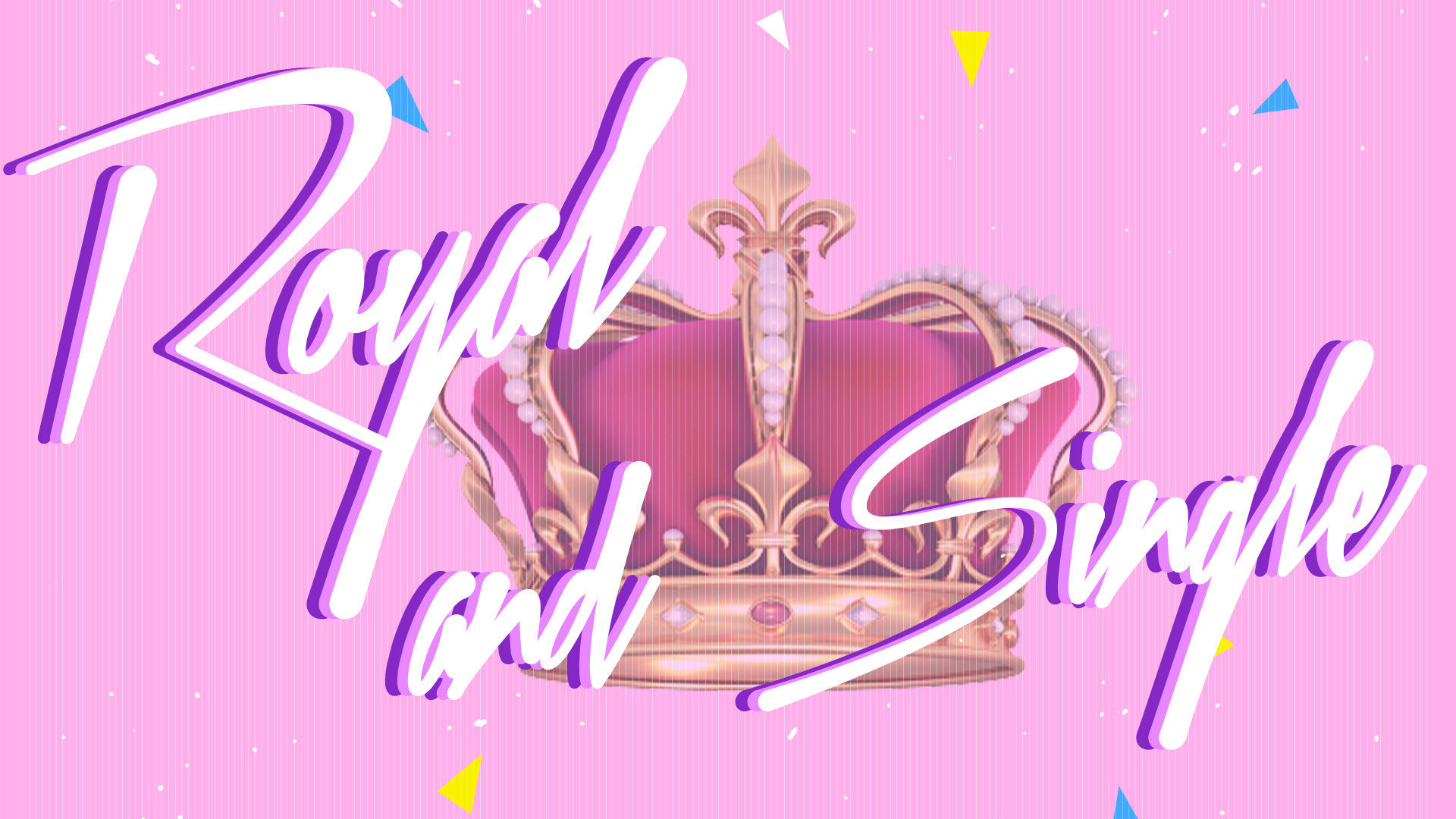 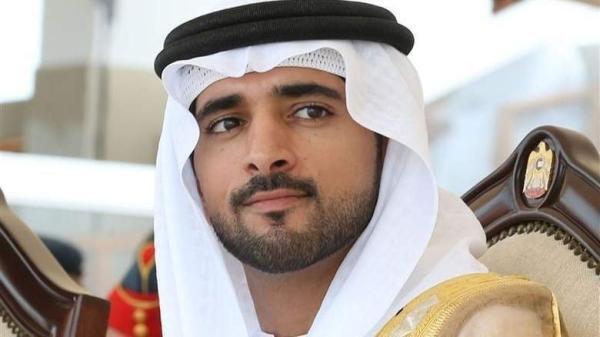 Prince Philippos of Greece and Denmark 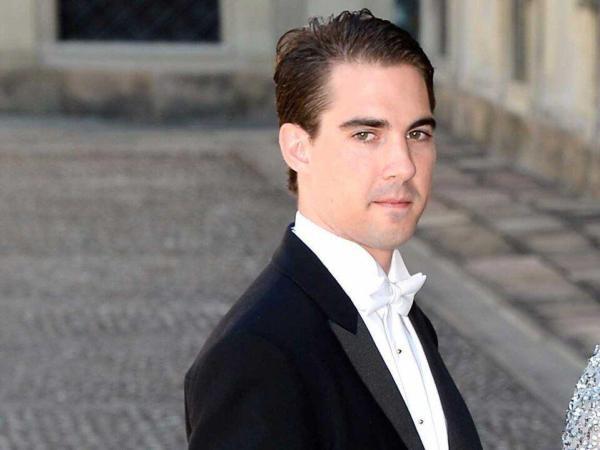 Prince Joachim of Belgium – 9th in line to the Belgian throne

Jean-Christophe, Prince Napoléon – Head of the House of Bonaparte — The great-great-great–great-nephew of Napoleon Bonaparte

Prince Albert of Thurn and Taxis Prince Weneslaus of Liechtenstein

King Leruo Molotlegi – the 36th kgosi, or king, of the Royal Bafokeng Nation. Who needs a Prince when you can have your very own King of a South African nation!

Edward Windsor, Lord Downpatrick – Heir, to the Dukedom of Kent. His father is Prince Edward, Duke of Kent, grandson of King George V and Queen Mary.

Louis Ducruet of Monaco – Grandson to Grace Kelly. Although he’s technically still single, I should mention he is currently engaged.

His Imperial Highness The Prince (Şehzade) Nazım Ziyaeddin Nazım Osmanoğlu, Imperial Prince of the Ottoman Empire, Member of the House of Osman — Osmanoglu is 17th in line to become the Head of the Imperial House of Osman.